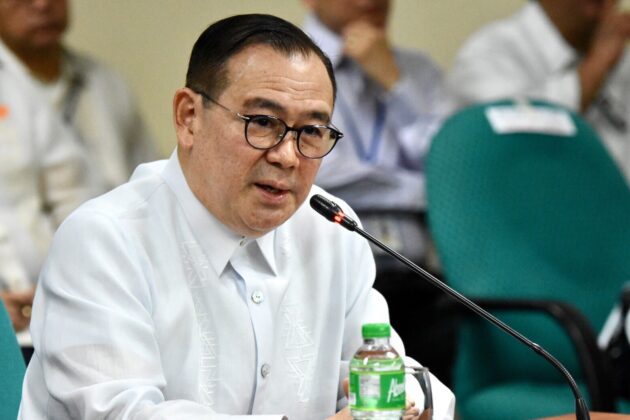 Philippines has ordered the immediate repatriation of Filipinos in Sri Lanka who want to return home amid the ongoing economic crisis in the foreign country.

“Get them home. We have the money,” Foreign Affairs Secretary Teodoro Locsin Jr. ordered on Sunday, May 29.

Locsin was referring to Filipinos who would request for repatriation amid the ongoing financial crisis in Sri Lanka.

Foreign Affairs Undersecretary Sarah Lou Arriola said that the department, through the Philippine Embassy in Dhaka and the Philippine Consulate in Colombo, “continues to monitor the current economic crisis in Sri Lanka.”

They are also “closely coordinating with Filipino community leaders on the situation on the ground.”

The DFA last week pronounced that they are ready to repatriate nationals from the foreign country “should circumstances necessitate the return to the Philippines of OFWs.”

Number of journalists in arbitrary detention surges 20% to 488, including 60 women