முகப்பு > English > WILL VASU RESIGN FROM THE MINISTRY…? 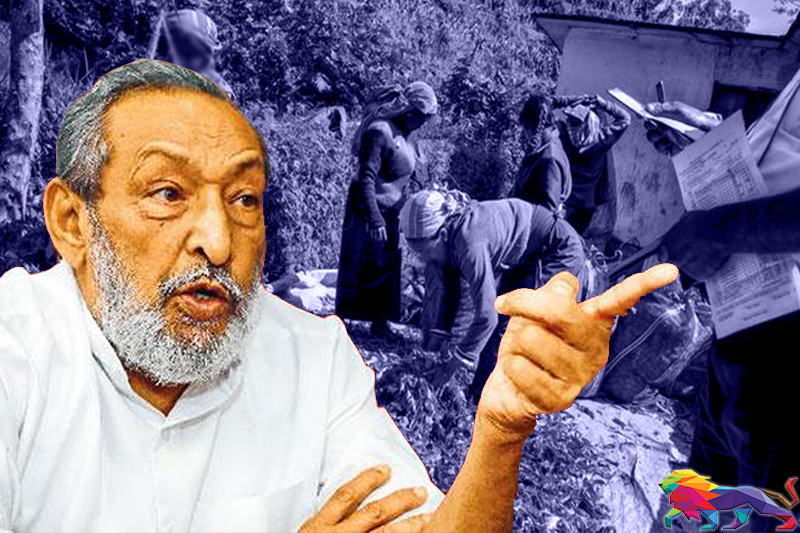 WILL VASU RESIGN FROM THE MINISTRY…?

Unconfirmed sources say that Water Supply and Drainage Minister Vasudeva Nanayakkara is also preparing to resign in protest of the removal of Wimal Weerawansa and Udaya Gammanpila from their portfolios.

Vasudeva Nanayakkara was the only one who was not removed from the position from the three cabinet ministers who led the “Mulu Ratama Hari Magata – මුළු රටම හරි මගට” conference held by 11 small government parties on the day before yesterday. Vasudeva is also a minister who has filed petitions in the Supreme Court against the Yugadanavi Power Plant.

Meanwhile, sources say that a proposal has been made by the Sri Lanka Freedom Party to resign from the ministry in connection with the same incident, but no agreement has been reached. It is said that the Minister of Labor Nimal Siripala de Silva has strongly objected to this.

However, Udaya Gammanpila had told the media that the leaders of the 11 smaller parties in the government would hold a special discussion today (04) and take a decision on the future course of action.

An uninterrupted supply of fuel can only be guaranteed for another 2 months – Gammanpila informs Finance Minister!