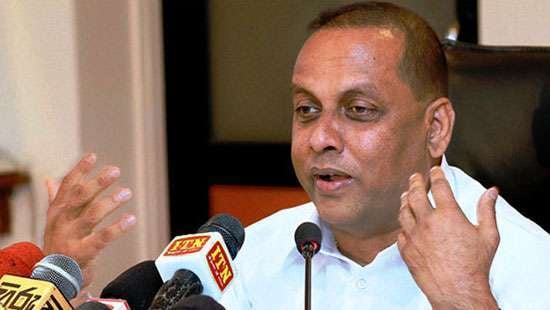 Responding to the controversy raised along with the allegations of committing deforestation at Sinharaja Forest, Environment Minister Mahinda Amaraweera went on public record yesterday (27) stating that an interim report prepared by the Committee appointed to probe the questionable land located near the Forest was received and it reveals that no trees were cut in this ‘private land’.

“Examination into folio regarding the ownership confirms that it is a private land. It is reported that the land is 3.6 km away from Sinharaja Reserve and close to the Rakwana main road.

It is also reported that there were no trees cut on the ground. I asked for further information on whether we ought to measure the land futher. It that is the case, this alone will not be enough. We will have to decide whether to issue a gazette notification to collect a larger area.

It is reported for the moment that tea and guinea grass were cut,” he said.