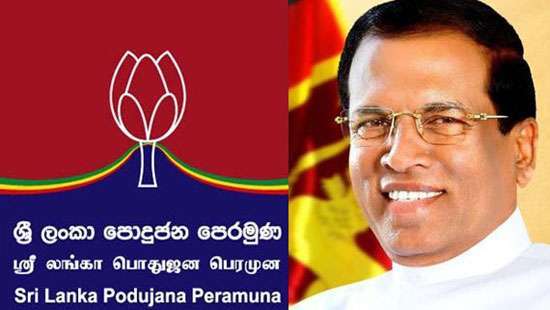 The government wants to hold provincial council elections as soon as possible. It’s important to them in several ways. The first is to stay on good terms with the international community, including the Geneva Human Rights Commission and the European Union. The government will come under intense pressure from the international community if it does not hold provincial council elections before the 2022 Geneva conference. And also the government has to show that it is paying attention to the issue of the Tamil people within the existing constitutional framework. (If that is not prevented, the people will have to pay the price.)

The second is to quell the opposition from former ruling party provincial councilors and ministers. The former provincial councilors, who have been party organizers for a long time, have not received anything so far despite they worked for the last presidential and general elections. Therefore, they have been pressing for a long time to give them the opportunity to regain their previous posts of Provincial Councilors and Ministers.

The third is to control the growing opposition to the government in the country. At present, various groups including farmers, fishermen and teachers are engaged in collective protests due to their own problems, but if an election is abandoned in the middle of this period, they will be divided. This is a successful political ploy on their part, given that the government has no doubts about winning.

For these reasons, the government wants to hold provincial council elections, but there is some opposition within the government. That is, the ‘Sinhala racist small parties ‘in the government and some popular monks who took the lead in bringing the present government to power are strongly opposed to the provincial councils. When observed the characters of those parties and political monks, their very existence lies in inciting racism in relation to such incidents. The basic foundation of this government is largely based on that racist state. Therefore, the government cannot ignore their response.

It is at this juncture that the leader of the Sri Lanka Freedom Party, former President Maithripala Sirisena, calls for an expedited provincial council election. It is extremely concessionary on the part of the authorities of the SLPP. This is because the small anti-provincial government parties belonging to Wimal Weerawansa, Udaya Gammanpila and Gevindu Kumaratunga have been challenging the government for various reasons taking the strength of the SLFP. These 11 smaller parties were holding separate party leadership meetings and pushing the government in various ways because of the SLFP’s bargaining power with the 14 seats. But when the SLFP openly leaps forward and demands provincial council elections, the other smaller parties have to withdraw their opposition.

Especially in the last few months, individuals like Wimal and Gammanpila have been trying to show the country that they are the real owners and creators of the government and that no one in the government has the strength to go beyond them. With the convening of the Provincial Council elections, that self-created illusion is to be eradicated forever.

Maithri is not just coming here either. He, too, will try to kill several birds with one stone, and most likely they will succeed. But none of that is a problem for the Pohottu chiefs. Accordingly, Maithri is pursuing the biggest contract from the government in recent times.

An uninterrupted supply of fuel can only be guaranteed for another 2 months - Gammanpila informs Finance Minister!