முகப்பு > English > Ministerial Committee Report on PCoI on Easter Attack will be given to President on Monday.! 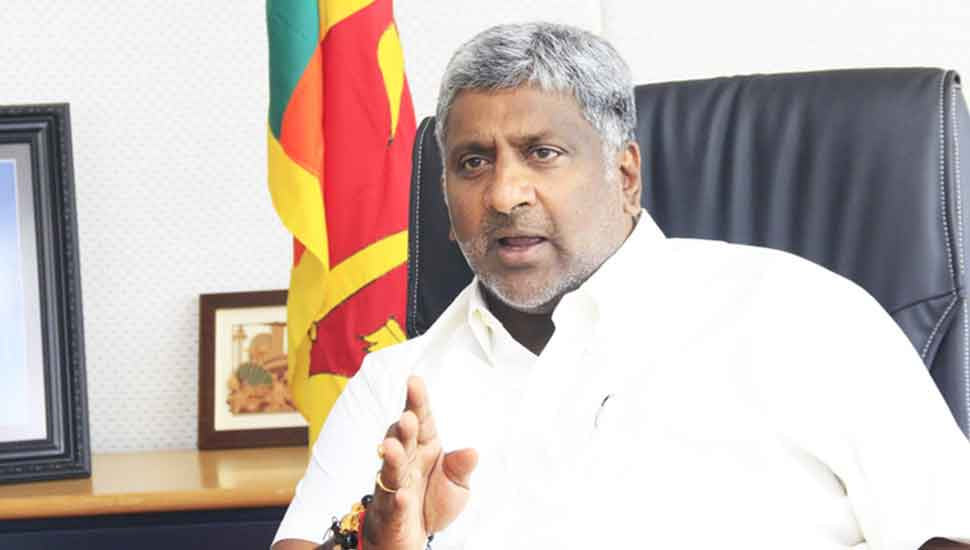 Minister Prasanna Ranatunga said the Ministerial Committee Report on Presidential Commission of Inquiry on Easter Attack will be handed over to President Gotabaya Rajapaksa on Monday.

He said this addressing a meeting of SLPP party members at the Minuwangoda SLPP office.

The Minister asserted that the report will be published after it is handed over to the President. President Gotabaya Rajapaksa recently appointed the Ministerial Committee to study in-depth the findings and recommendations in the report of PCoI and to advise on the next course of action. This Ministerial Committee was headed by Minister Chamal Rajapaksa and it also included Ministers Udaya Gammanpila, Prasanna Ranatunga, Johnston Fernando and Rohitha Abeygunawardena.

Earlier, the report was to be handed over on March 15, but the Committee requested two more weeks to further scrutinize the PCoI Report in depth. The given period of two weeks ends on 30th and therefore the Ministerial Committee will be handing over the report to the President on Monday before the Cabinet meeting.