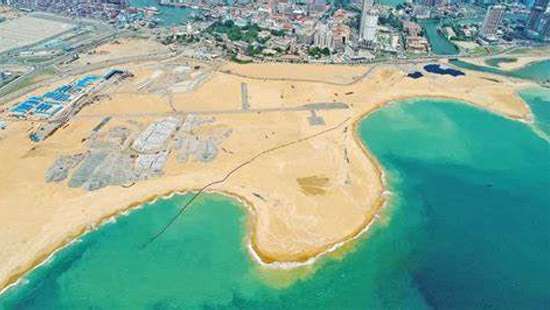 The Consultative Committee of the Ministry of Urban Development and Housing has approved the tabling of the Colombo Port City Economic Commission Bill in Parliament.

It was approved when the Committee was gathered under the patronage of Prime Minister Mahinda Rajapaksa in Parliament today (18).

Meanwhile, the Committee has also approved the tabling of the Sri Lanka Development Corporation Bill with amendments.

Prof. G.L. Peiris, the Education Minister, stated that reports claiming that the Port City Bill ought to be passed by a two-thirds majority are completely untrue.