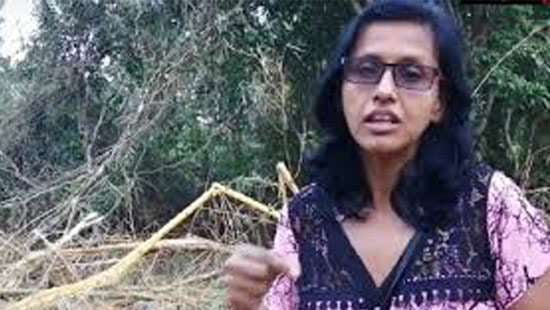 A new trade union which goes by the name ‘State Trade Union Confederation for the Environment’ has been established by a group of employees of three government institutes, namely Forest Conservation, Wildlife Conservation and Central Environmental Authority, in a move to protect the environment.

Public servants signed the relevant documents in the establishment of this new trade union at Attidiya Sobaketha premises yesterday (27).

Joining the event, Gampaha District Forest Officer Devani Jayathilaka told media that a formal land policy should be fostered in view of identifying lands which need conservation and lands which can be used for development.

The absence of such a policy could be a serious hindrance to development as well as to the conservation of the environment, she pointed out, adding that advovacy, therefore, should be put in place to formulate such a policy.

She further noted that the absence of a clearly defined land policy paves the way for using all the lands that are available for the development, whilst the remaining lands are used only for the conservation end.