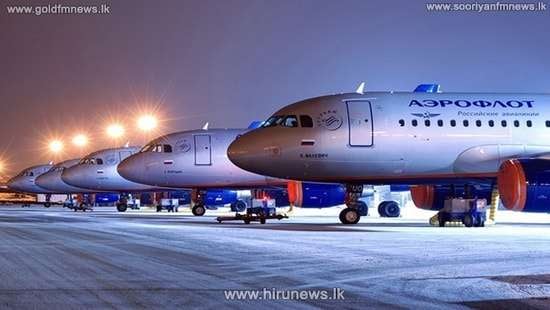 A statement issued by the Russian Government said that this was a result of a discussion on the epidemiological situation in individual countries and in agreement with Russian Prime Minister Mikhail Mishustin,

In addition, it was decided to increase the number of regular flights to Cuba starting April 1 (up to seven flights a week on the Moscow-Varadero route) and with Belarus (one flight a week on the Kaliningrad-Minsk route, plus one roundtrip flight a week from other Russian international airports, something the Government decided on earlier).

Roundtrip flights will also be increased with Armenia, Azerbaijan, Egypt and the UAE; there will be one flight a week from Russian international airports except Moscow and St Petersburg, based on earlier decisions.

The Response Centre reminded foreigners of the requirement to have a negative PCR coronavirus test no earlier than 72 hours before a flight to Russia and to observe the other sanitary and epidemiological requirements established by Russia.

Russian citizens must do a PCR test within 72 hours of arriving in Russia. The centre also reminded everyone of the need to take care of one’s health and refrain from foreign trips whenever possible. See less