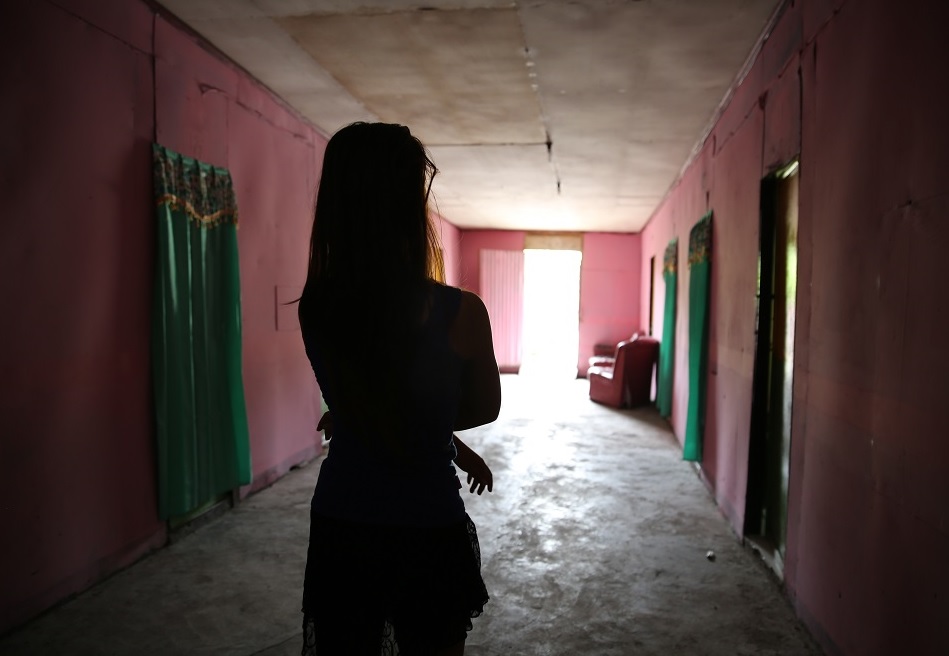 Sex workers have been arrested following a raid on two brothels operating in Seeduwa, the Police media unit said today.

The Police said that the two brothels had been operating as spa treatment facilities.

The two brothels had been operating in Liyanagemulla, Seeduwa.

The Police said that two women who were managing the two brothels were arrested during the raid.

According to the Police media unit, two alleged sex workers were also arrested during the raid.

All four women arrested are aged 38, 44, 45 and 55 and are residents of Kelaniya, Meegoda and Wattala.