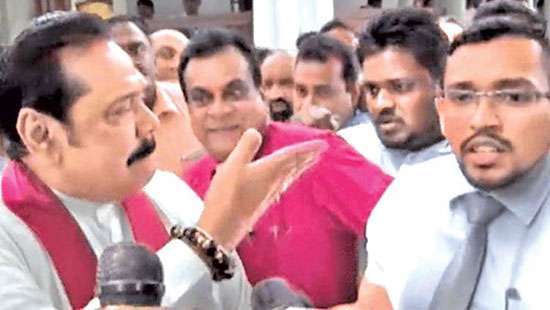 Lokubandara served as a MP during 2010 – 2015 period and served as Mr. Rajapaksa’s private secretary thereafter.