முகப்பு > English > When 5,000 patients are confirmed, there could be more than another 50,000 patients – Sudarshani 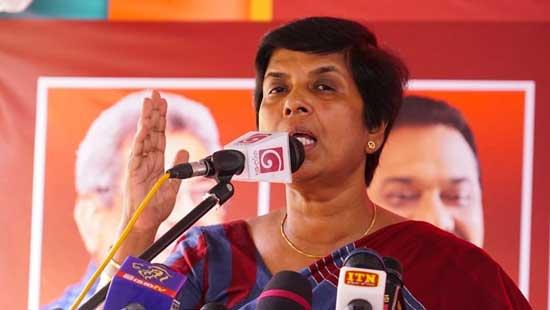 “I personally think it would be better to extend the curfew for another two weeks because the increase in the number of patients has not decreased yet. The Presidential Task Force will decide it.

In a research conducted by Prof. Neelika Malavige in January, she had said that at that time 14% of the conducted PCR tests were positive within the Colombo Municipal Council limits, but there were nine times more positive people in the society. So even now with the Delta variant, there could be more than that. As a result, when there are approximately 5,000 reported cases, there may be as many as 50,000 patients. I think there could be even more so.

So I think if we restrict traveling for another week or two, we will be able to control this spread to some extent. “