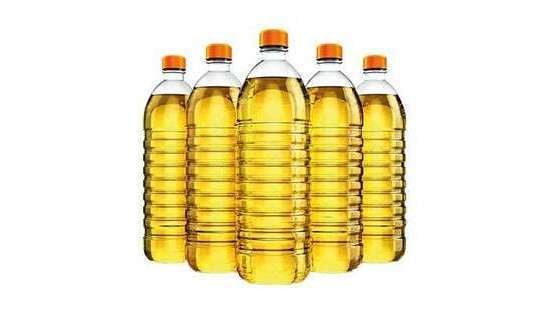 The All Ceylon Traditional Coconut Oil Manufacturers’ Association states that it is not satisfied with the ongoing investigations into the smuggling of carcinogenic coconut oil into the local market. Co-convener of the union Manjula Dilshan says that despite the protests, the authorities have taken steps to seal the containers containing coconut oil that has been released from customs.

The association was the first to expose this racket.

Manjula Dilshan says that investigations should be carried out into whether coconut oil containing similar carcinogens has been imported and released to the market in the past as well. He points out that if so, strict action should be taken against the officials involved in releasing the stock of coconut oil from customs.

The Consumer Affairs Authority states that 13 containers of coconut oil containing toxic chemicals have been sealed and only a part of them are substandard. Investigations are being carried out regarding the remaining stocks.

WILL VASU RESIGN FROM THE MINISTRY…?