முகப்பு > English > Tomorrow is crucial for the government. Discussion chaired by Mahinda at Temple Trees! 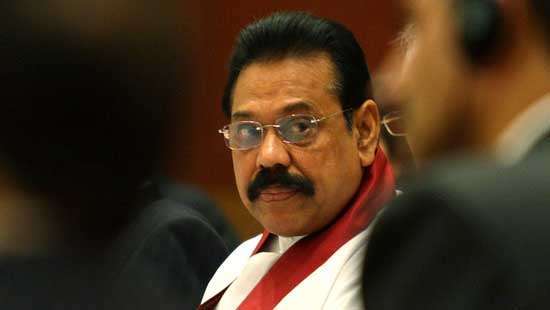 A discussion between the government’s allies and Prime Minister Mahinda Rajapaksa is scheduled to be held at Temple Trees tomorrow (19).

The method of holding the Provincial Council elections and the Colombo Port City Commission Act will be discussed at this meeting.

The government has not been able to reach an agreement in the cabinet on three previous occasions regarding the manner in which the provincial council elections will be held and the proposal submitted by the Sri Lanka People’s Front has been strongly opposed by the Wimal Weerawansa-led Small Party Alliance and the SLFP.

The controversy over the Colombo Port City Commission Bill arose at a time when the provincial council issue was escalating. The government’s nationalist minority parties are being plunged into a crisis, especially as powerful monks who support the government are strongly opposed to the port city bill. According to political sources, the discussion to be held tomorrow will be extremely decisive regarding the future of the government.

Why doesn’t the media talk about the President’s humility? - Mahindananda

We also have problems. The solution is to bring in foreign investors to Port City - Keheliya