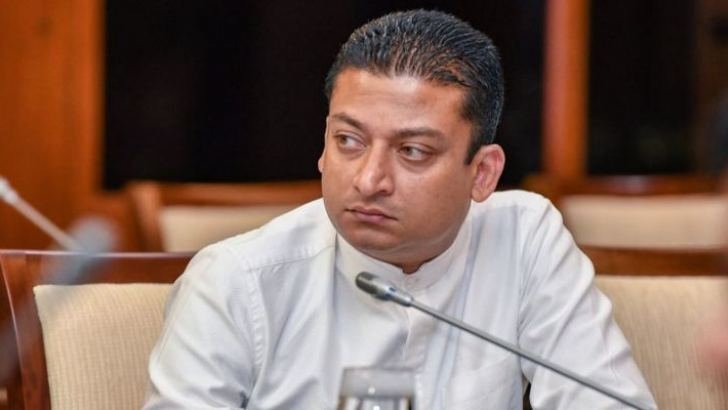 The decision regarding a bus fare hike will be tabled in the Cabinet today (14) and it is very likely that the revised bus fares will be announced tonight, Transport Minister Dilum Amunugama revealed.

Although the bus association had initially sought a fuel subsidy, such a move will be not possible, Amunugama said, adding that a common ground has also been reached in this regard during the discussions held with them.

Accordingly, the revised bus fares are very likely to be announced tonight instead of providing a fuel subsidy, he noted.

The real scam behind the gas crisis!